NBA is a dominant sports field which is very popular and has a large number of fan basis. Making it to the top of the NBA is very difficult and only a few names every generation are well known. Charles Wade Barkley who is better known as Charles Barkley nicknamed "Chuck", "Sir Charles", and "The Round Mound of Rebound" is one name that comes into the hearts and minds of many when thinking of a top tier NBA player.

"Sir Charles" has one of the most dominating career numbers in the history of NBA. After his retirement, he has made a successful career in television as an NBA analyst in the Inside NBA show of TNT (Turner Network Television) where he works alongside another one of NBA's successful player Shaquille O' Neal, Kenny Smith, and Ernie Johnson. Aside from his dominating career, how has his relationship with his family been? Let us find more about his personal life.

Charles Secret relationship Before His Marriage

Charles married his girlfriend Maureen Blumhardt in the year 1989 and is still married to her till this date. It almost seems like a fairytale to see a famous person to have a long-lasting and successful marriage. But, his marriage with Maureen has defied the stereotypes and has seen its success even till now. This relationship is even more impressive when you learn of the difficulties Charles and Maureen have gone through to reach this point.

The start of their relationship begins with the pair meeting each other as strangers in a City Avenue Restaurant. At the time of their first meet, Maureen used to work as a part-time model in the Bucks County, Pennsylvania and was a legal aide for a non-profit organization. Thier first meet led the two of them to start dating which led the two of to be in love, start a relationship and eventually marry as well. 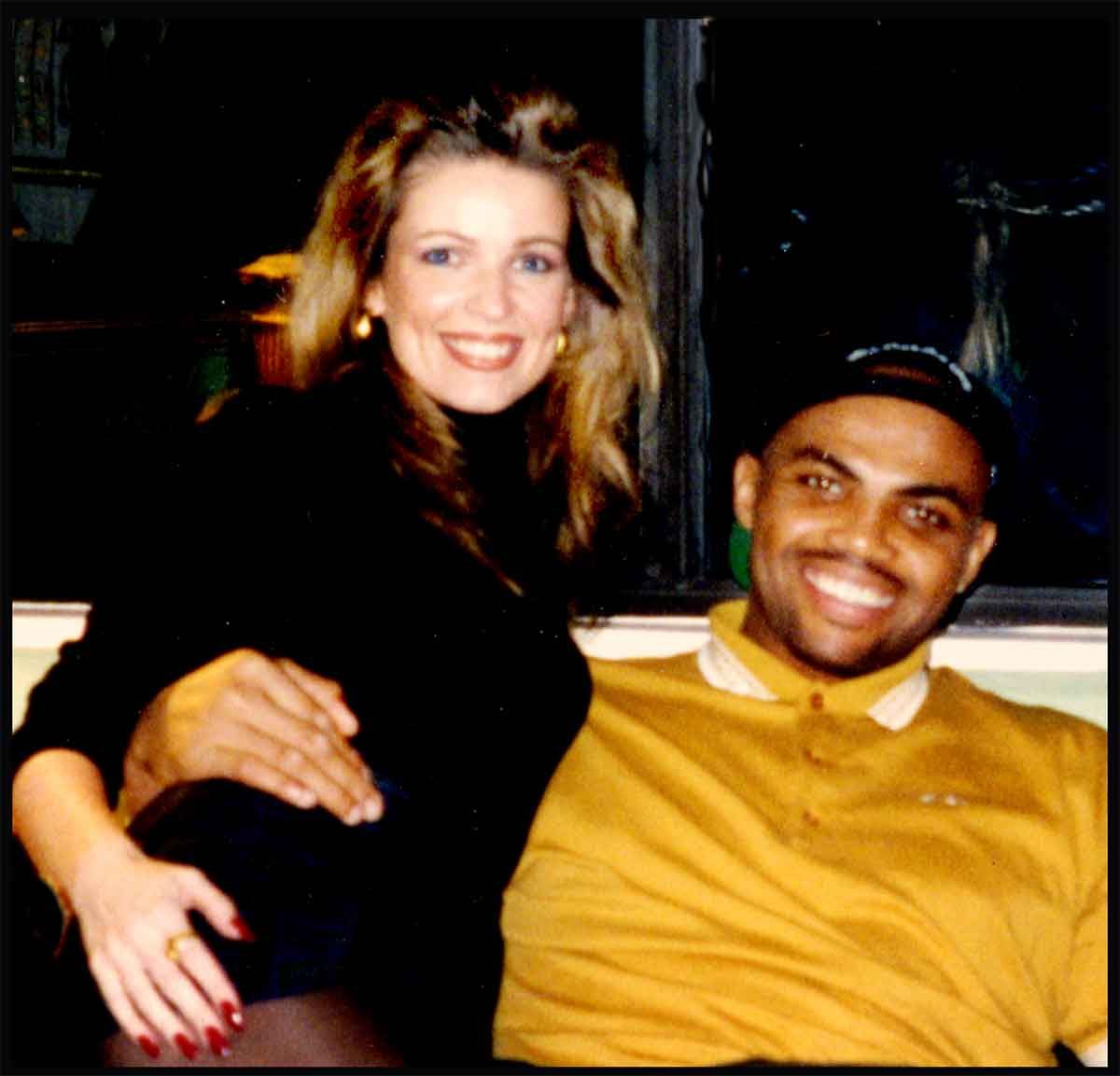 Charles and Maureen's relationship was not easy. The pair kept their love affair a secret from the world. Charles is from a black community while Maureen is from a white community, and though things have changed a lot in the present where there are not many racial issues, during their time interracial dating was not popular among society. Charles had witnessed the end of his fellow NBA players interracial marriage which made him scared about the sustainability of his own relationship. 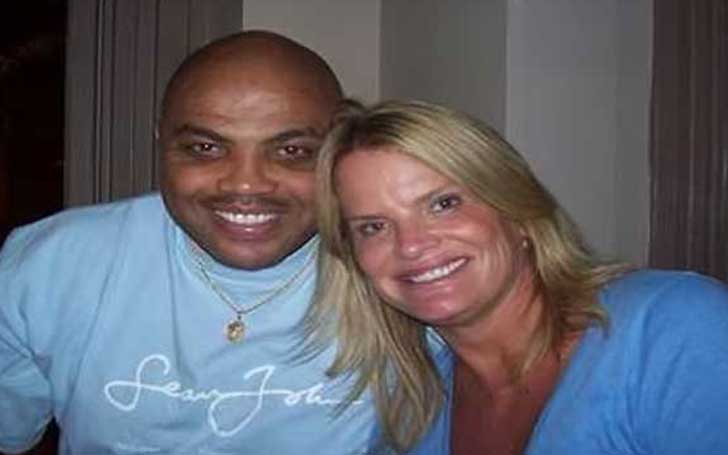 Charles and Maureen had a secret marriage in the year 1989 despite their fears and unfavorable trend in the society. It was a right decision on their part as the couple has been able to keep their marriage successful for 29 years.

Charles is considered as one of the great players in the NBA and he has a good marriage with Maureen, and he even has a daughter but less is known about her. Christiana Barkley is the daughter of Charles and she was born the very same year of his marriage in the year 1989.

Christiana is a graduate of Villanova University, Pensylvania and she does share similar facial features as her father. In the year 2016, she joined Columbia Journalism School which shows good chances that she shall be following the path of journalism in the future. Sir Charles and His Daughter

Charles was a person who cheered to death when Villanova won National Championship in 2016 and the reason for him doing so was simply because his daughter graduated from that school. It shows that Charles is a loving father.

In the long run of his marriage, "Sir Charles" has not gone without making highlights in the media about his cheating and infidelity rumors. He is one of the many players in NBA who has faced cheating accusations. His advice such as "keep your wives and girlfriends away from each other" has only furthered the rumors. In the year 2008, he was caught propositioning a dancer in a San Antonio strip club to come back to his hotel room. All of this only seems to further fuel the fire of his infidelity rumors. However, despite all of these rumors, he has still managed to keep his marriage going.