Cress Williams, the father of two, is a popular American actor known for his roles in Prison Break and Close to Home.

The actor has been married twice and has two children - one son and one daughter. Let us dive deeper into the actor's family and love life.

Born on 26th July 1970, the Prison Break star was first married on 14th October 2000 to the American actress Simbi Khali. Their relationship did not really go the distance, as the two got a divorce in June 2011. The couple had two children together.

Later in 2013, the actor married Kristen Torrianni, who is also an actress. The two met each other for the first time in 2006 in a church event they had both attended. It is said that the two started a relationship soon, and Kristen remained Cress's girlfriend. The two became much closer two years before their marriage, and would often host events together. 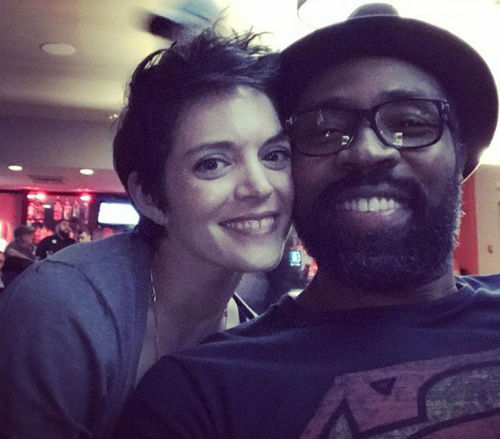 Cress Williams has two children, both of whom were born to him and Simbi Khali. The couple welcomed their first child Elijah Khali Thomas Williams (son) on 20th July 2014, and on 13th August 2007, welcomed Amika Khali Williams (daughter).

"Our children are our precious commodity, you ask anybody who has a kid."

The actor can be found active on social media often posting photos of him in his casting in Black Lightning, which is an American tv series that has been airing since 16th January 2018. 13 episodes of this series have been released to date.